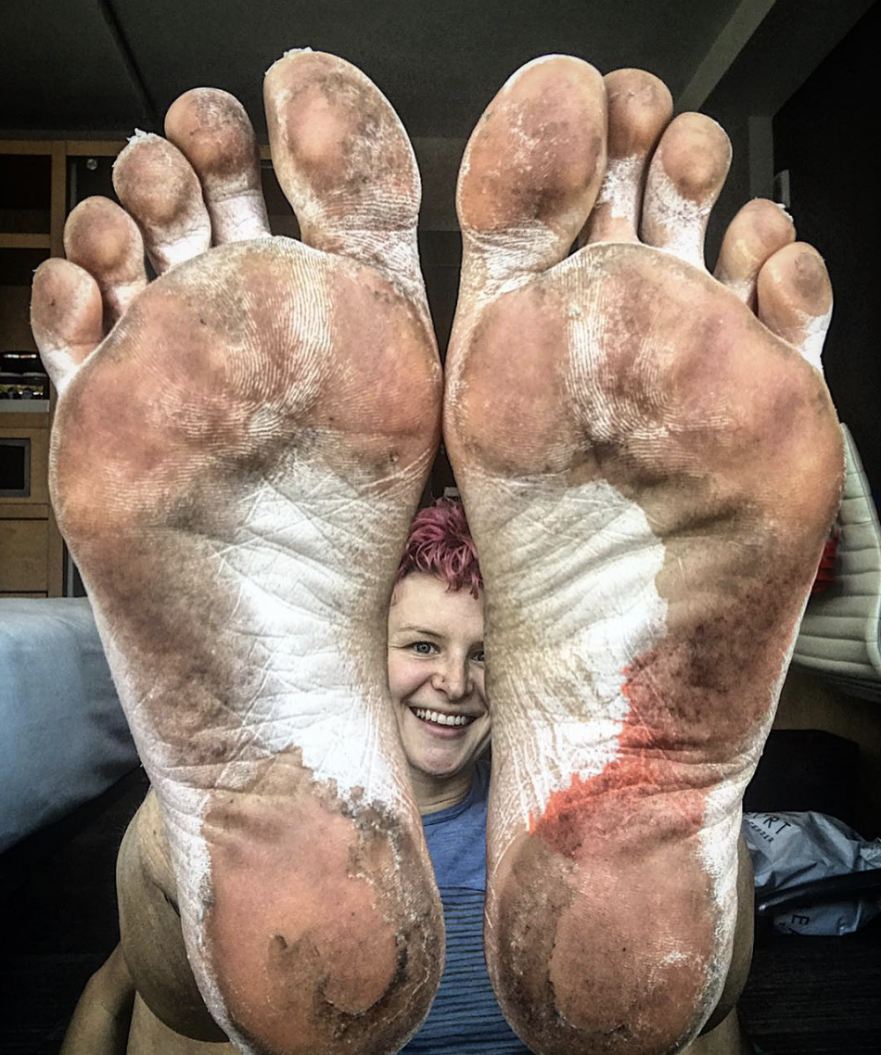 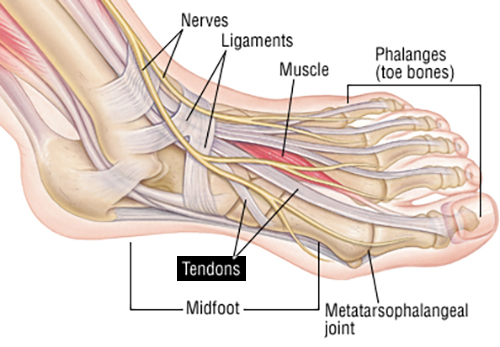 I’ve had a running hiatus of around 16 months; my how the time has flown. I won’t bore you with the reasons for this gap; suffice to say that it wasn’t intentional, it was circumstances in my personal life to blame (having a mad girlfriend, if you must know). But now I’m back on the wagon again, and have just completed my first month of running each morning.

But before I tell you about that, let me first fill you in on a few discoveries first.

My barefoot running journey, this blog, and this website all started with a few unrelated things happening:

I noticed after spending two weeks on holiday wearing mainly sandals (zero drop as it turned out) that my PF had gone, at least for the moment. Two weeks later I saw a feature on a TV magazine show, which prompted me to google ‘barefoot running’ – I never looked back.

So fast forward to now and I’ve not run for over a year, and guess what? Yep, the PF has returned.

As it happened, back in February I found myself back in Goa, three years on from my previous PF discovery. I wondered on the flight out there if once again my PF would be cured again (albeit temporarily) by not wearing shoes. And this time, I’d be completely barefoot and not in sandals. I believed that the PF would subside, but I didn’t expect this to only take 48 hours. That’s right, when I woke up on my third full day there, I noticed zero pain in my right heel. The PF pain just didn’t exist anymore.

This didn’t initially make any sense. At home I exclusively wear barefoot shoes, or no shoes at all. Why then when my foot muscles were already getting a natural workout, did being in Goa on holiday make such a difference? The answer it seemed was the terrain and the lack of even barefoot shoes.

Back home, living in London, the terrain is anything but natural. Paved streets, carpeted rooms, etc. Everything is flat, flat, flat. Whereas walking around on the beach in Goa, my feet had to contend with surfaces like this. 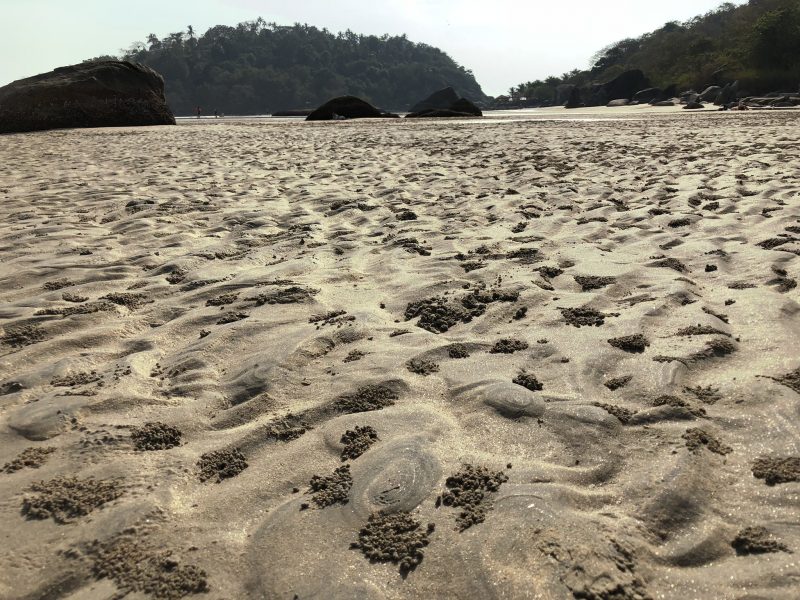 I wasn’t walking on flat terrain, I was walking on varied terrains, including a lot of walking on the hard packed sand left behind by the outgoing tide. This gave me feet a real workout; far greater than I’d ever get wearing barefoot shoes in a concrete jungle like London. For all the exercises recommended for dealing with PF; stretches, rolling a golf ball underfoot, etc., etc. It seems that walking around on uneven ground barefoot for two days is all it takes to mitigate the problem.

This ‘cure’ however didn’t last long. It lasted the whole three weeks I was in Goa, but returned the very next day upon my return to Blighty. One day travelling; inactive and walking on airport concourses and airplane carpets was all it took to return my PF to what it had been before. Amazing how fast this turn around was in both directions.

So, my return to London also coincided with my move further out from London; Clapham to Richmond. I was determined to start running again with this change of scenery. That’s exactly what I’ve done. I was also keen this time to learn (yet again) from all the mistakes of the past and manage my transition from zero running to something manageable every morning. I couldn’t care less about distance in one outing. I’m aiming for distance over time and getting out there and working my legs every day.

So far my progress has been this: (super slow I know, but no calf or other issues)

These distance weren’t exactly planned, they just happened to be the distance of the circuit I choose as a small, and then increasing circle run, mainly based on where the paths are around where I’m now living in Richmond. Tomorrow I should really step this distance up again slightly. Let’s see if I do.

Also I know the history of these distances, not because I noted it down (as I’ve done before on a spreadsheet) but because I’ve now acquired an activity tracker – bought for trying out the MAF Method – but more on that in a later dedicated post.

So… so far so good. I’ve been running again for a month with no problems with either my PF or my calves. I’m hoping that this regular running will activate my lymphatic system and sort out my PF – it hasn’t yet, but watch this space. 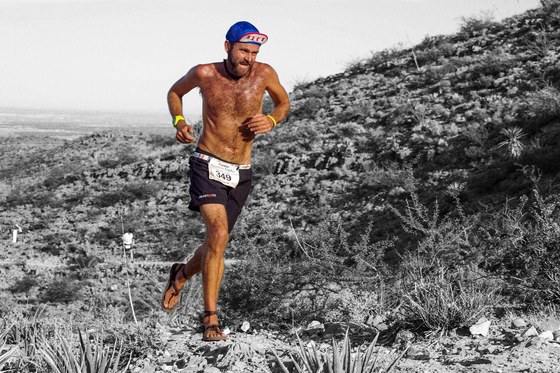 This guy has the right attitude to diet: real food (including beer) and no bullshit gel packs or other pseudo-scientific bollocks.