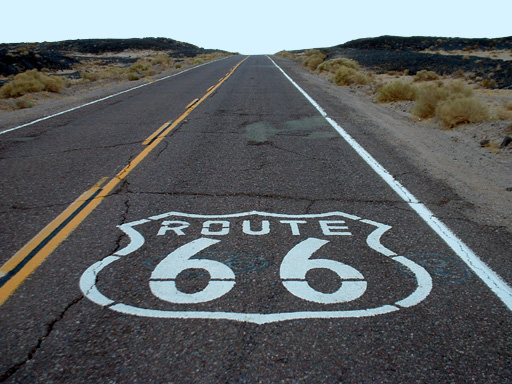 So it’s now been sixty-six days since I started my latest running effort of running at least a mile each morning. In fact I moved house and so for the past forty-five days I’ve actually been running 1.3 miles, or 2 kilometers each morning.

So far, so good. My soles no longer feel sore at all, and my musculoskeletal aches come and go; I just run through them. I’m hoping that running every single day will kick start a process called Mechanostat Modelling. Which is the process of bones and soft tissue becoming tougher in response to strain. The strain being enough to trigger this process, but no so much that an injury occurs.

I wrote about this process recently when updating one of the running pages. It’s a useful thing to keep in mind; no growth or strengthening occurs if you don’t push yourself slightly beyond what your body is already used to. It’s the root of the old saying ‘no pain, no gain‘.

I’m also running wearing my Correct Toes. It only took a couple of runs in them before I stopped giving a shit about people looking at them. I’m running shoe-less anyway, and that’s enough to get people to stare. This will just add further confusion to them. They’ll probably think I’m wearing ultra-minimalist shoes of some sort; who cares, they can think what they like.

So, two months in and it’s all going well. Let’s see how my enthusiasm holds as the weather gets colder. Summer is definitely over in the UK now and the dropping temperatures are already noticeable.