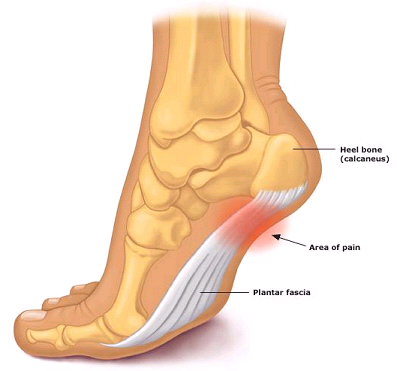 It all started with me getting a running injury that I thought I could just ignore, until it got worse and I was forced to seek help.

The podiatrist diagnosed Planter Fasciitis (PF) which manifests itself as severe pain in the heel, especially first thing in the morning.

He advised me to stop running, started me on a programme of stretching, and even made me some orthotic insoles that altered the angle of my feet.  He told me that I would probably always suffer from PT, but could probably manage it by following his advice.  To say I was disappointed, is an understatement.  However I went away determined to follow the programme; I wanted my feet to get better, I would do whatever it took. After a few months nothing had changed – nothing!  I had stopped running, followed all the doctor’s advice, the pain was still there.

Soon after that though, I went on holiday. While packing my bags, I remember thinking there was no point in taking the insoles, as I’d planned to spend the whole holiday in sandals or walking barefoot on the beach. 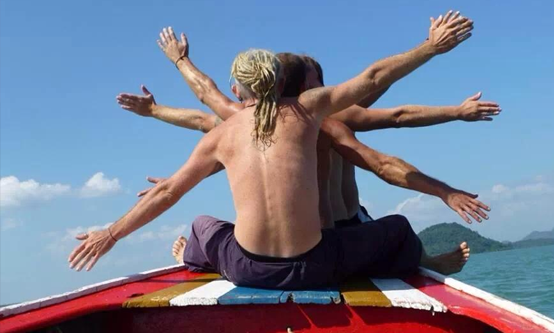 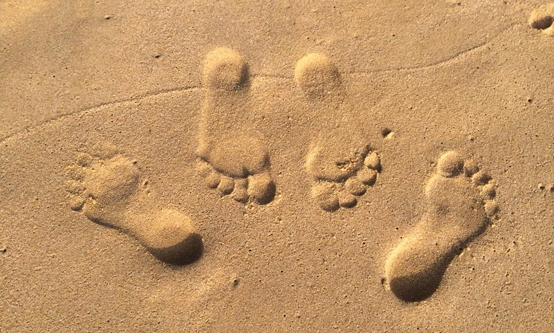 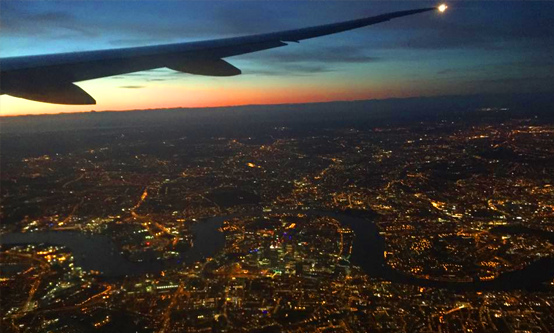 A ten hour plane journey and a rather harrowing taxi ride later, I was in India. A fantastic two weeks went by, I forgot about the world and life back home and spent much time walking the streets and running on the beaches of Goa. Upon returning home and seeing my discarded insoles, I realised I’d also forgotten I had PF.

I hadn’t done any of my prescribed stretching whilst on holiday and I hadn’t taken my insoles. Maybe it was the heat? One thing was for certain though, the PF soon returned! I had yet to make the connection with shoes, or more importantly barefooting, but it wasn’t long before I did.

I had my eureka moment whilst watching a television show on which they were demonstrating some new-fangled ‘barefoot running shoes’. I was mildly interested and was soon googling ‘barefoot running’. It wasn’t long after that I came across some studies, and quickly realised it was the simple act of having taken off my shoes that cured my PF. 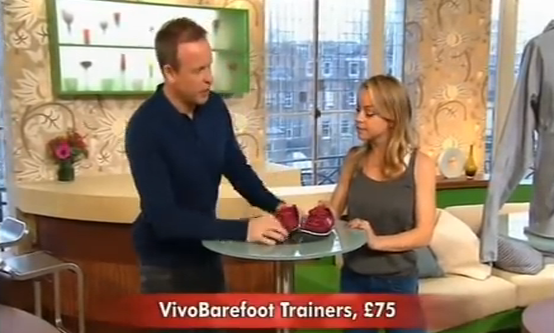 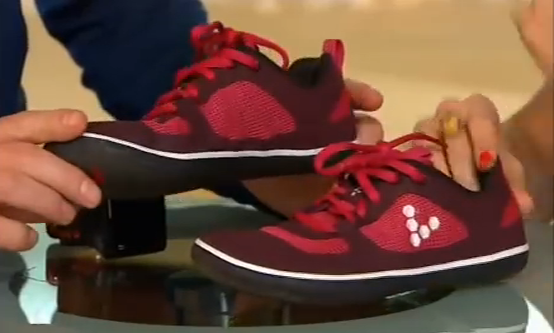 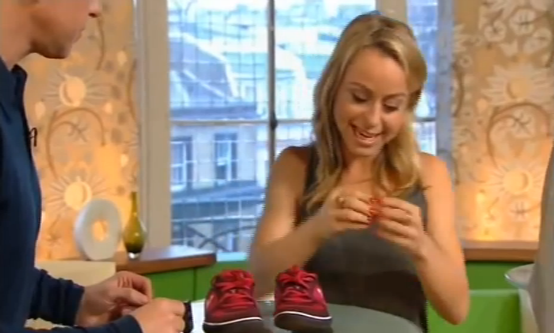 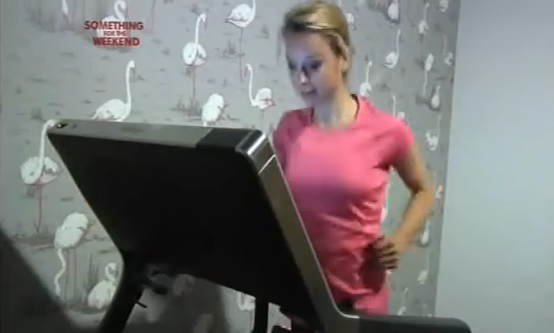 I ordered a pair of these running shoes right away, excited about the prospect of being able to run again. Little did I know that this was just the beginning of my trip down the rabbit hole.  I’ve spent the last few years learning and re-educating myself on the purpose of shoes – the developed world having made them all about fashion, and little about function.

I am now running several times a week and loving it. I look forward to my runs now, I don’t have to convince myself to run as I had done before. I own barefoot shoes for every occasion now, and I’m loving the benefits that come with improved posture and proprioception (sensory feedback from the ground).

After starting a review section on this site, I decided to order a pair of Correct Toes; initially with the intention of seeing if re-aligning my big toe would improve my running. Little did I know they were THE cure for Planter Fasciitis; which incidentally was now increasingly being more correctly called Plantar Fasciosis to reflect the fact that it is a degenerative condition, rather than an inflammatory one. Check out the video below.

Go Back: Bareshoes – return to the homepage…